I untwisted S-Lon cord to create the fluffy tassels for these earrings. I love how they hang from the brick stitch pattern.

Tassels and seed beads look so good together, especially in these earrings. Cheri created a fun brick stitch pattern and finished the look with tassels dangling below. You can create tassels out of all kinds of materials. Cheri used S-Lon cord for these beauties. Find more inspiration for adding tassels to your jewelry in this Artbeads Cafe episode.

Using the Miyuki 11/0 Delicas in trans matte cherry cola, opaque matte creamy nectarine, and Duracoat galvanized dark coral, create an increasing and decreasing brick stitch pattern. You can refer to the Rosewood PDF diagram to see the thread path for the beads.

Cut approximately two feet of The Beadsmith S-Lon bead cord in Sienna. Untwist the strands of the cord into three sections. Do this two more times for a total of nine strands (eight for the tassel and one to wrap around the top of the tassel). Create a tassel by wrapping the threads around a piece of cardstock or cardboard trimmed to approximately 1 3/4 inches. A business card works well for this, too. Tie off one end of the wrap with a contrasting thread. This will be removed later. Bind the tassel at the top by wrapping around the threads, as shown in our How to Wrap a Tassel tutorial. Repeat five times for a total of six tassels.

With a thread coming out of an end bead at the bottom row of your earring base, thread the needle through the top of a tassel and then into two beads over in the row. Remove the contrasting thread from the tassel and then snug the tassel up to the beaded edge. Move the thread over to the adjacent bead and add the second tassel in the same way. Repeat for the third tassel. Tie off the thread by weaving it through the body of the beads. Repeat for the other earring.
Open the loop of the 925/10 silver-filled earwire with 3mm ball and coil and add it to the jump ring at the top of your earring. Close the loop. Repeat for the other earring.
List of Components
Miyuki 8g 11/0 Trans Matte Cherry Cola Delicas (DB1262, qty 1)
Miyuki 8g 11/0 Opaque Matte Creamy Nectarine (DB1513, qty 1)
Miyuki 11/0 Duracoat Galvanized Dark Coral Delicas 8g Bag (DB1839, qty 1)
Sterling Silver Fine Closed Jump Ring (0.55x3mm) (SS-CJR-FB, qty 2)
925/10 Silver-Filled Earwire with 3mm Ball and Coil (EAR-0026, qty 1)
KO Nylon Japanese Beading Thread 55 yd Spool - Baby Pink (STRNG-0113, qty 1)
The Beadsmith S-Lon (Super-Lon) Bead Cord Sienna 77-Yard Spool (SLON0053, qty 1) 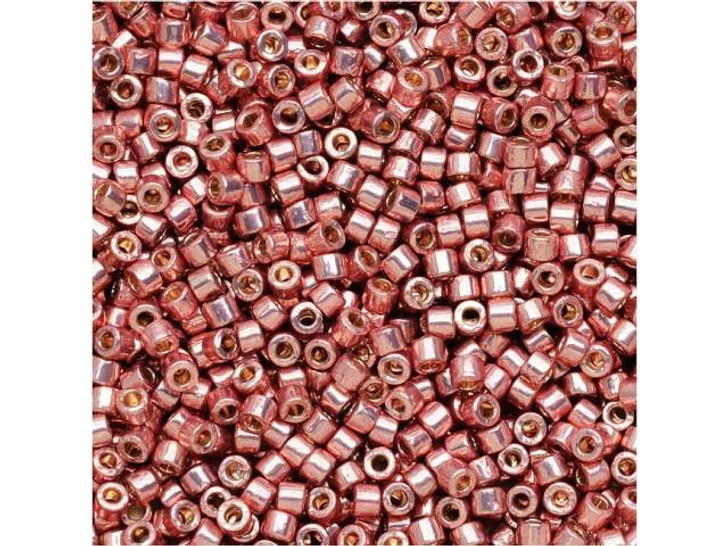 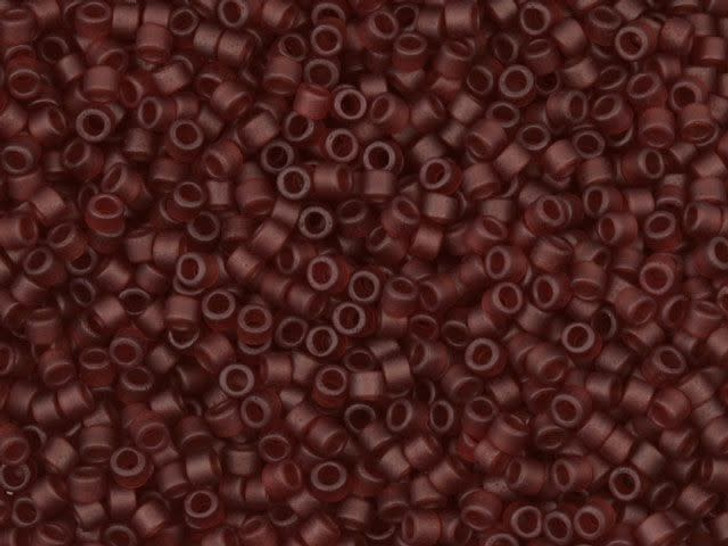 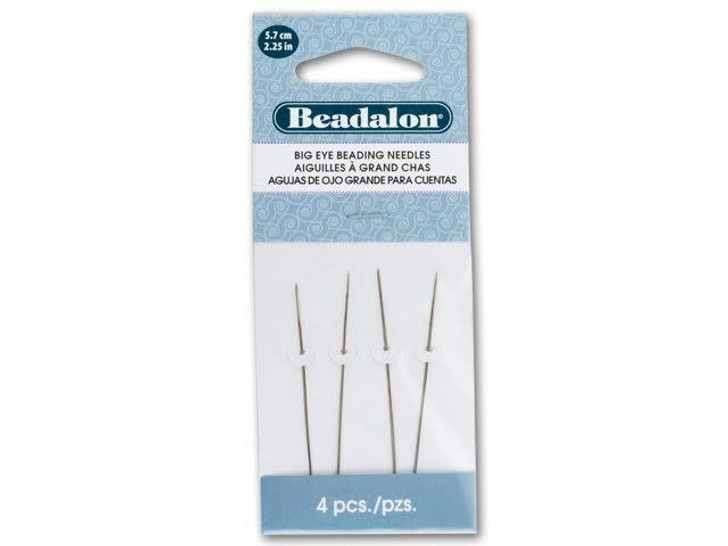 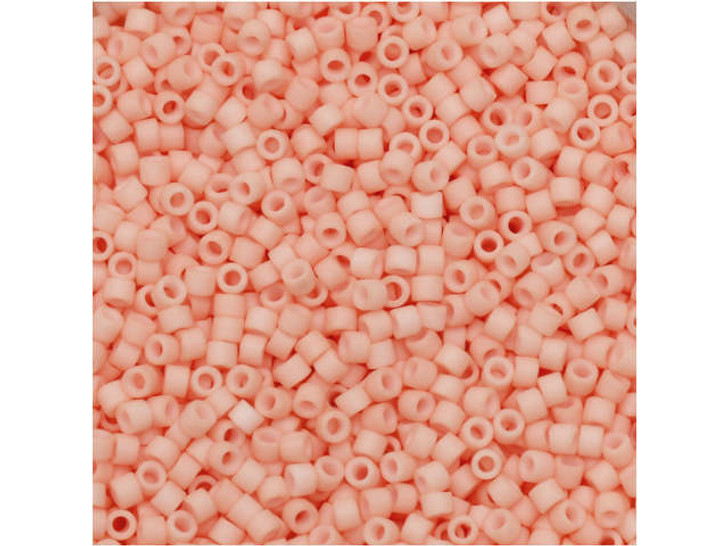 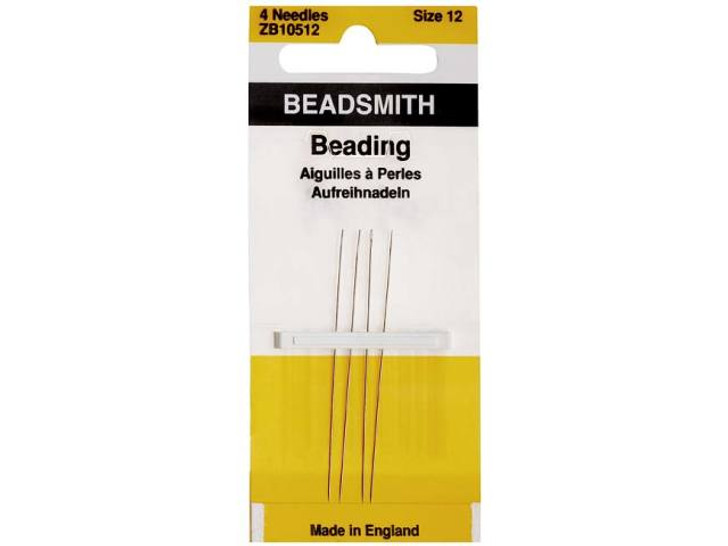 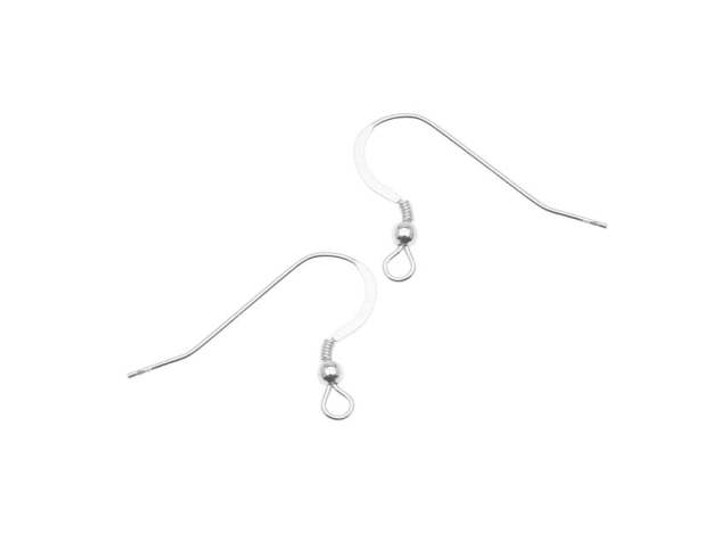 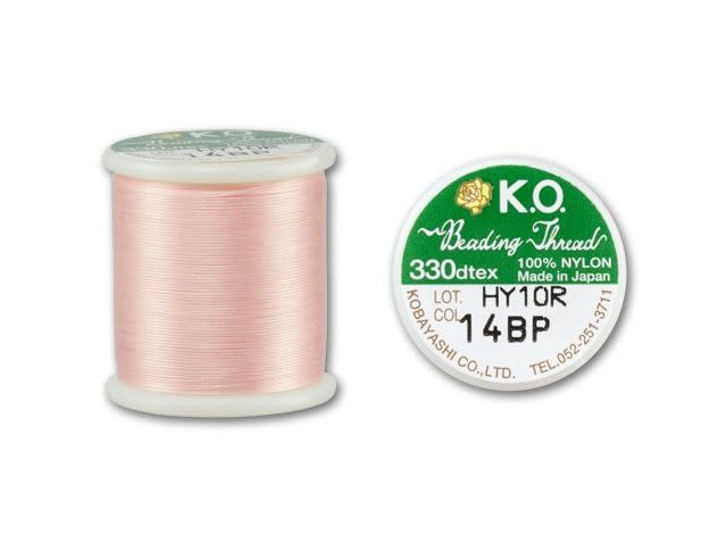 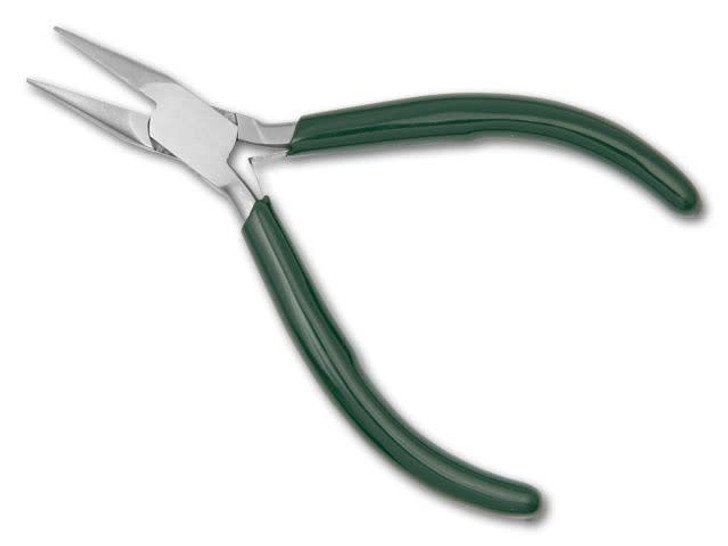