Learn how to make your own chain mail for bracelets, armor and more with this free tutorial.

The European 4 in 1 chain mail technique is the foundation for medieval armor This pattern consists of one jump ring with four jump rings connected to it. Series of rows and columns are connected by the one jump ring. Read through this tutorial and follow the helpful pictures to learn this technique. You can use it to make armor, jewelry and more To add more columns, open a jump ring and slide two closed jump rings onto it. Connect the open jump ring to the two jump rings in column two. Keep adding columns until you have the desired width you need for your design. Continue adding rows until you have the length you need. There is another way to weave a 4 in 1 pattern that is a bit faster. This technique is called speed weaving. Start your pattern the same way, by sliding four jump rings onto one open jump ring. Spread the links so that you have two on one side and two on the other. Slide two closed jump rings onto an open one. Link the open jump ring to the two closed jump rings at one end. Continue this pattern to create a chain that is long enough for the width you need. Lay the chain out so that the jump rings lay in the manner we described in step two. Build another chain for the next section. This is what a swatch of chain mail fabric looks like. In this image, we have the connector rings tipped toward us. If you hang the fabric with this orientation, the piece will stay relatively rectangular and the sides of the fabric will hold their shape. This is the best orientation for bracelets or belts. The sides collapse in on themselves and they taper toward the bottom. This is the correct orientation for a shirt. The fabric will follow the contours of the body. You can make a bracelet using this technique with our Canterbury Tale bracelet instructions. 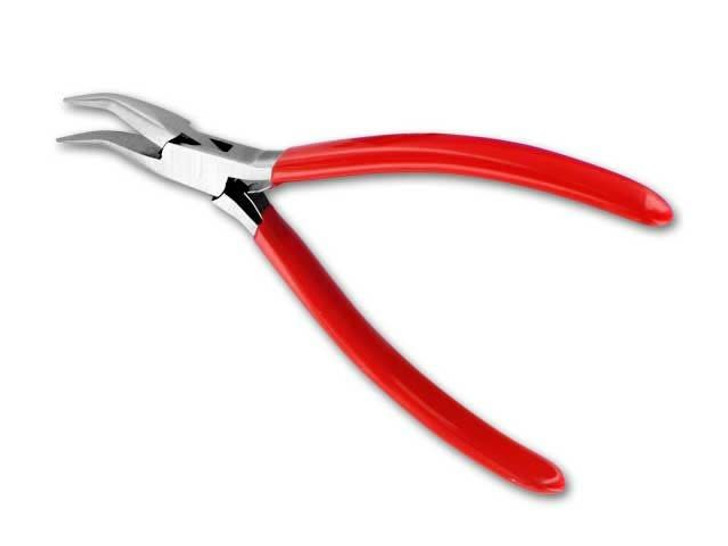 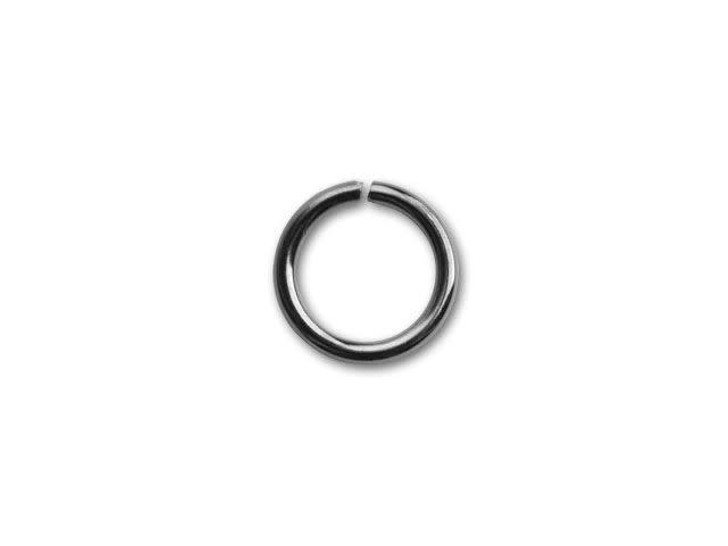